Scorpions have eight legs and are highly poisonous. They have a long body and an extended stinging tail. Adult scorpions are about 3 inches long on average. The body is covered by an exoskeleton, which protects them from predators. They have adapted to a variety of environments and can be found on all continents except Antarctica. So here are 22 interesting facts about scorpions that will amaze you. 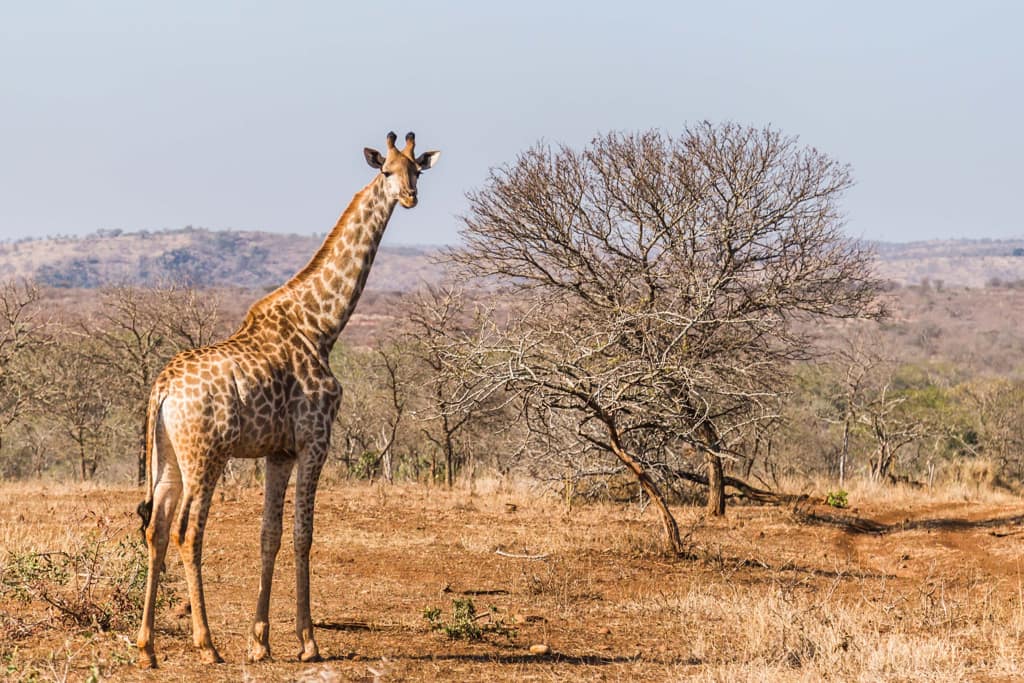 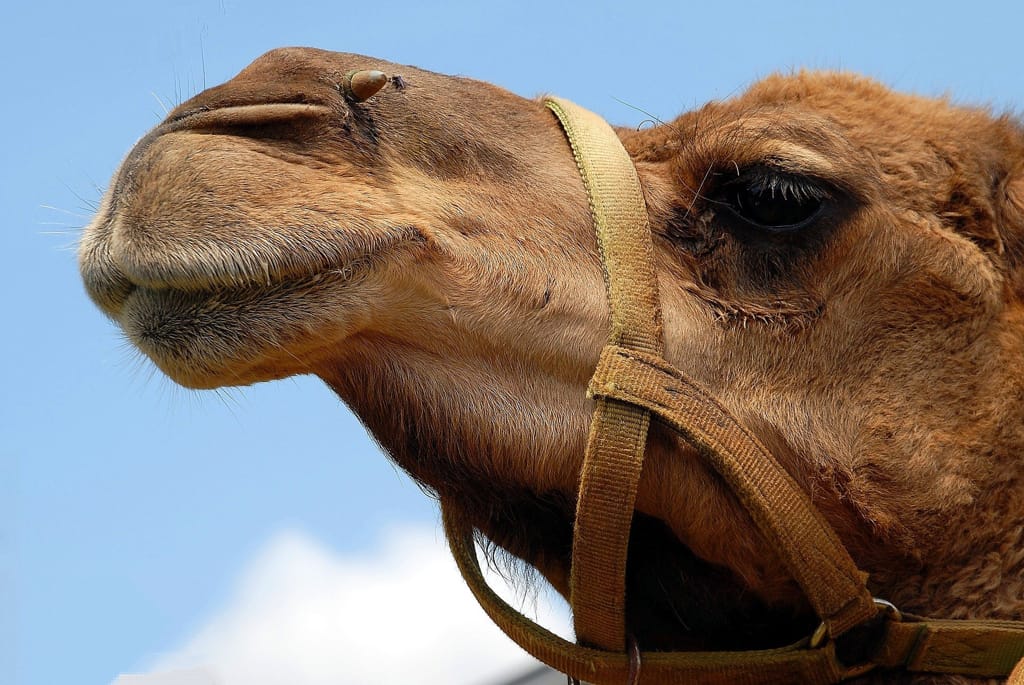