The Giraffe is one of the most remarkable and tallest animals on the planet. It also has the most extended neck of any other creature. It is native to Africa and lives in savannahs, grasslands, and woodlands. Despite its thin legs, it has a powerful kick that can injure any animal that tries to prey on it, especially lions, which are more likely to target giraffes than any other animal. The Giraffe would fight with other giraffes with the help of its neck rather than its legs because legs can be fatal, and dominance in the giraffe family is only demonstrated by using the neck. So here are 45 Interesting Facts about Giraffe that will amaze you. 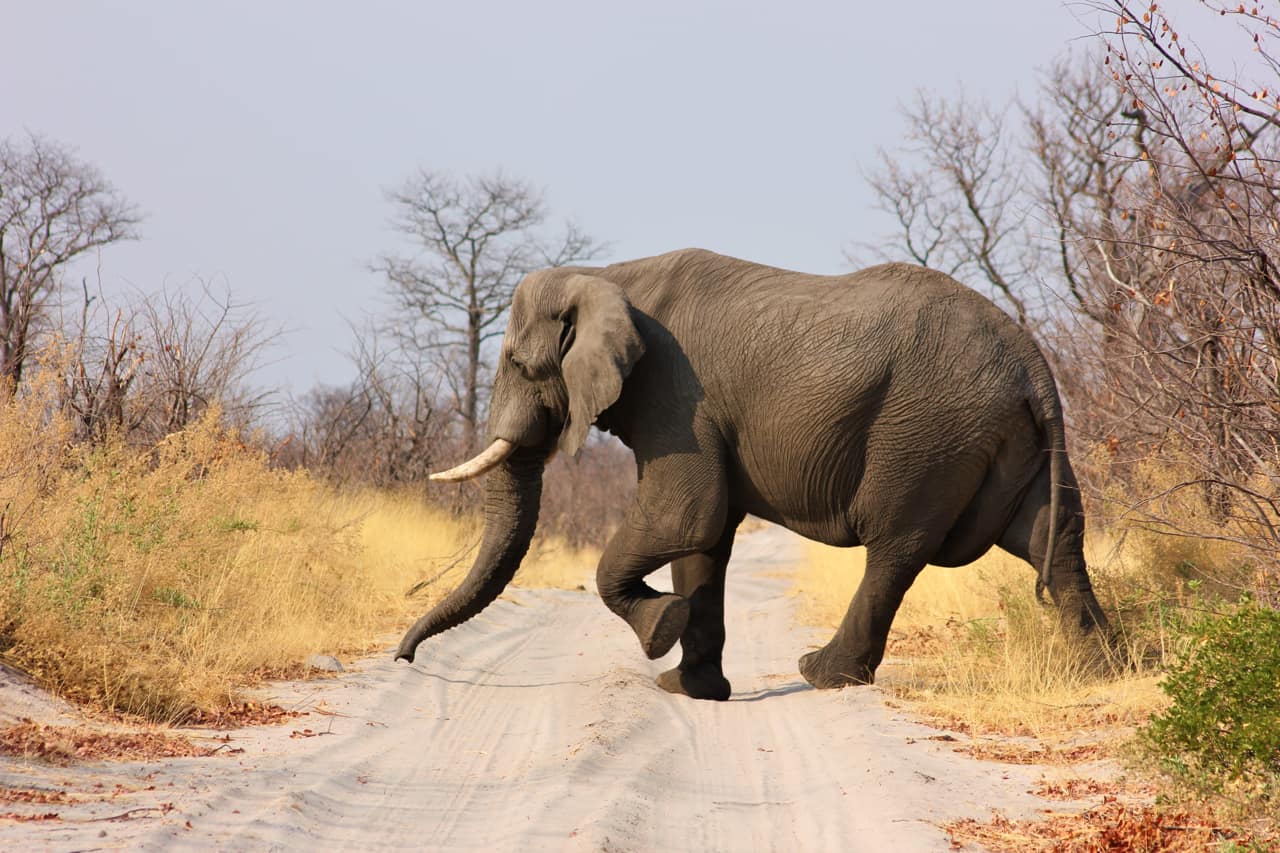 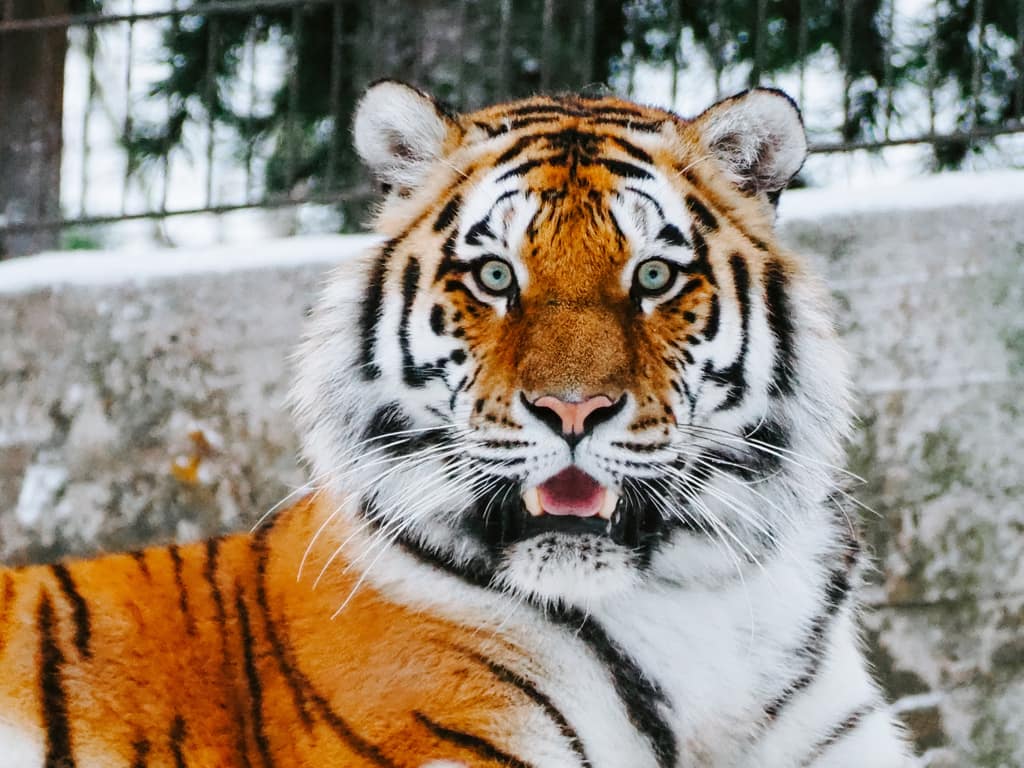