The Housefly is a well-known insect. Most people consider it to be a pest. It serves as a food source for many insects. The Housefly is a pest in many ways, but it is also beneficial in many others. The fly has three parts: a head, a thorax, and an abdomen. It is furry and has large compound eyes. Its two wings are so thin that you can see the veins running through them. It has a part in their mouth they use for sucking food and water. It is black in color with grey stripes and has air holes on the side called spiracles. These are used to inhale and exhale. So take a look at these fascinating housefly facts. 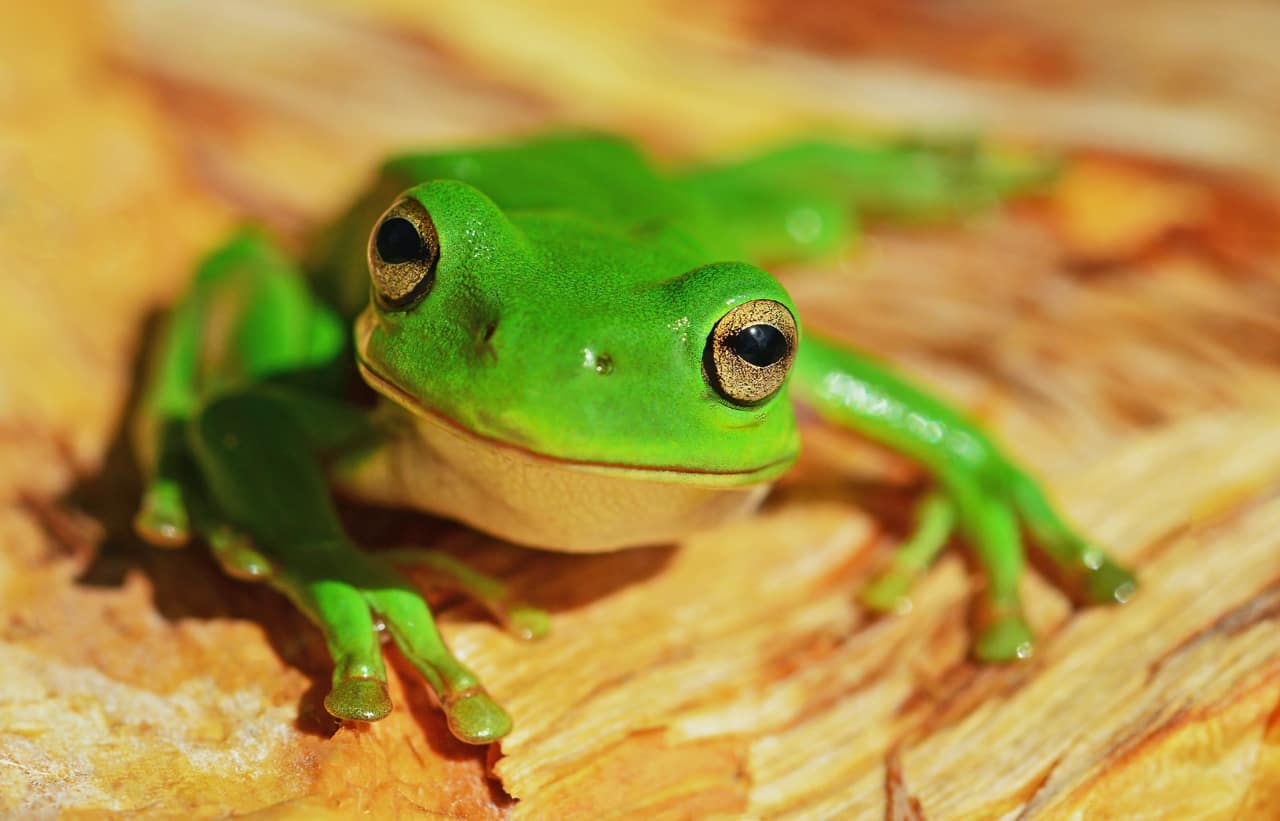 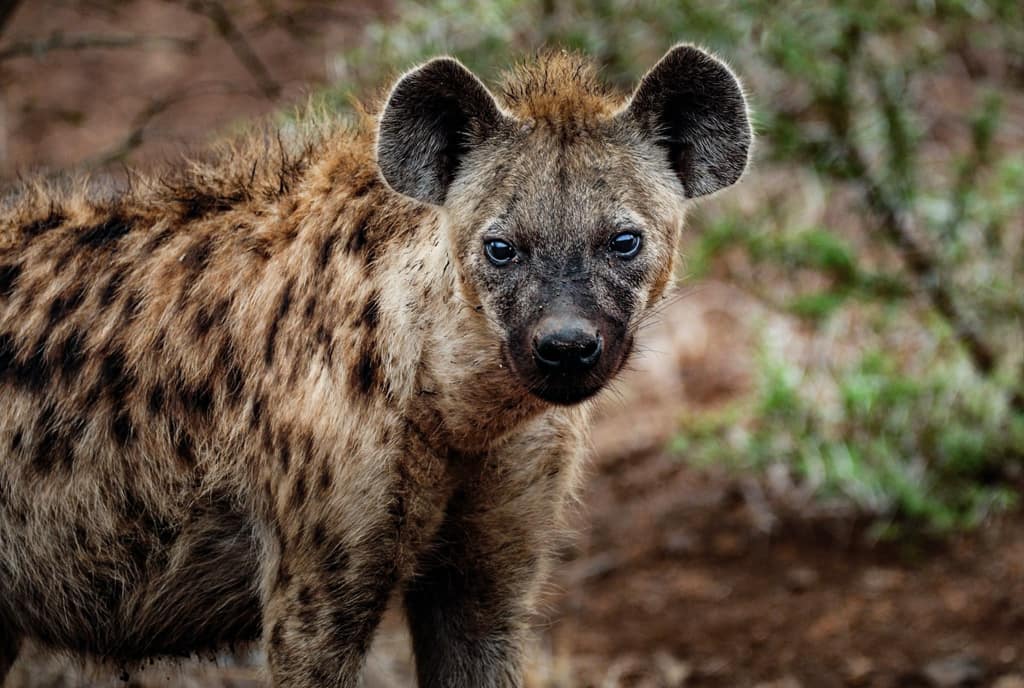