Ladybugs are small insects that have oval, dome-shaped bodies with six short legs. Ladybugs are not true bugs. In reality, they’re beetles. Because they are attractive, graceful, and non-toxic to people, ladybugs are popular with most people. However, because they consume pests that feed on plants, like aphids, farmers adore them. So Here are some interesting facts about this wonderful insect, ‘The ladybug.’ 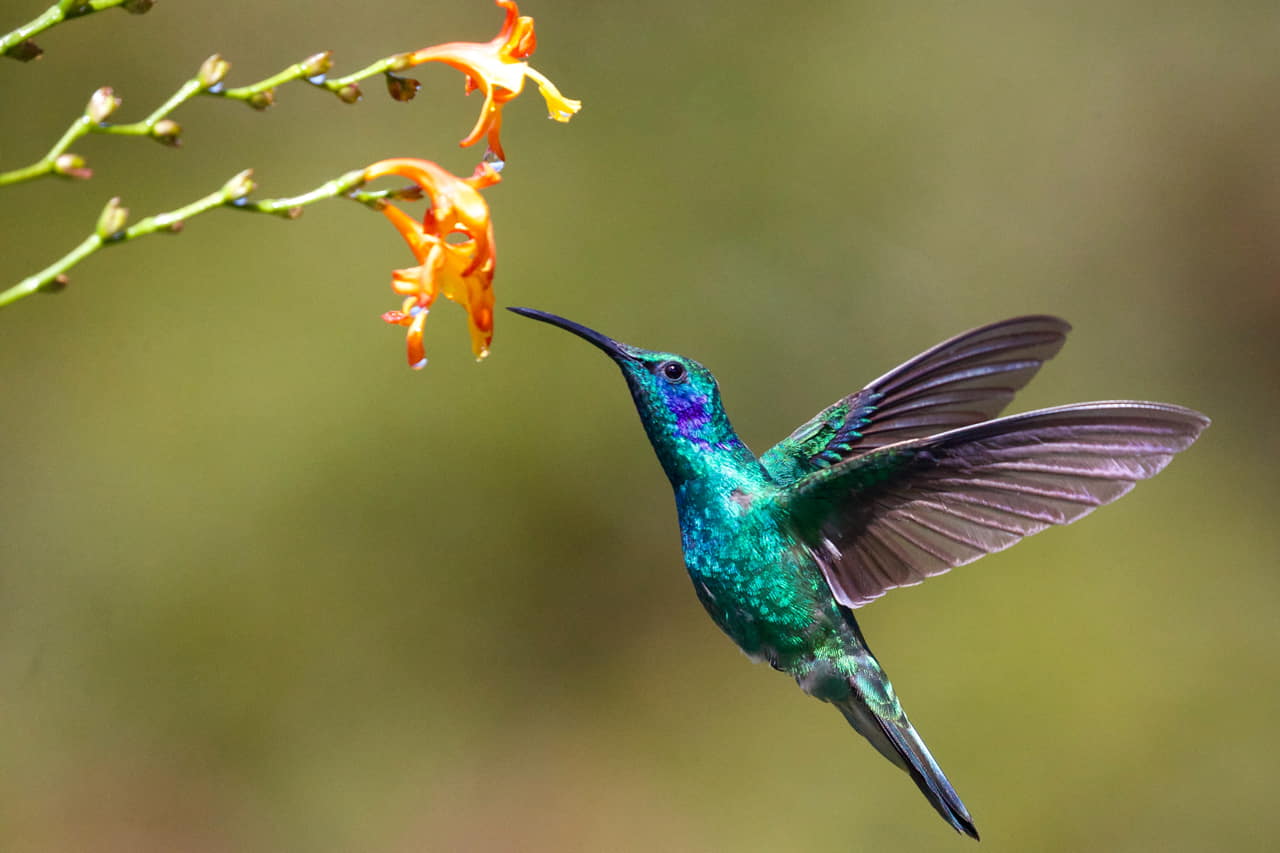