Nigeria is part of the 16 countries in West Africa. Nigeria has different groups of ethnicity. The ethnic groups have different beliefs and practices. It has a variety of ethnic groups, which range from Arabic to Western European. The country is well known for its natural oil resources, which provide most of its gross domestic product. It has one of the highest literacy rates in Africa. So here are 22 magnificent facts about Nigeria that will amaze you. 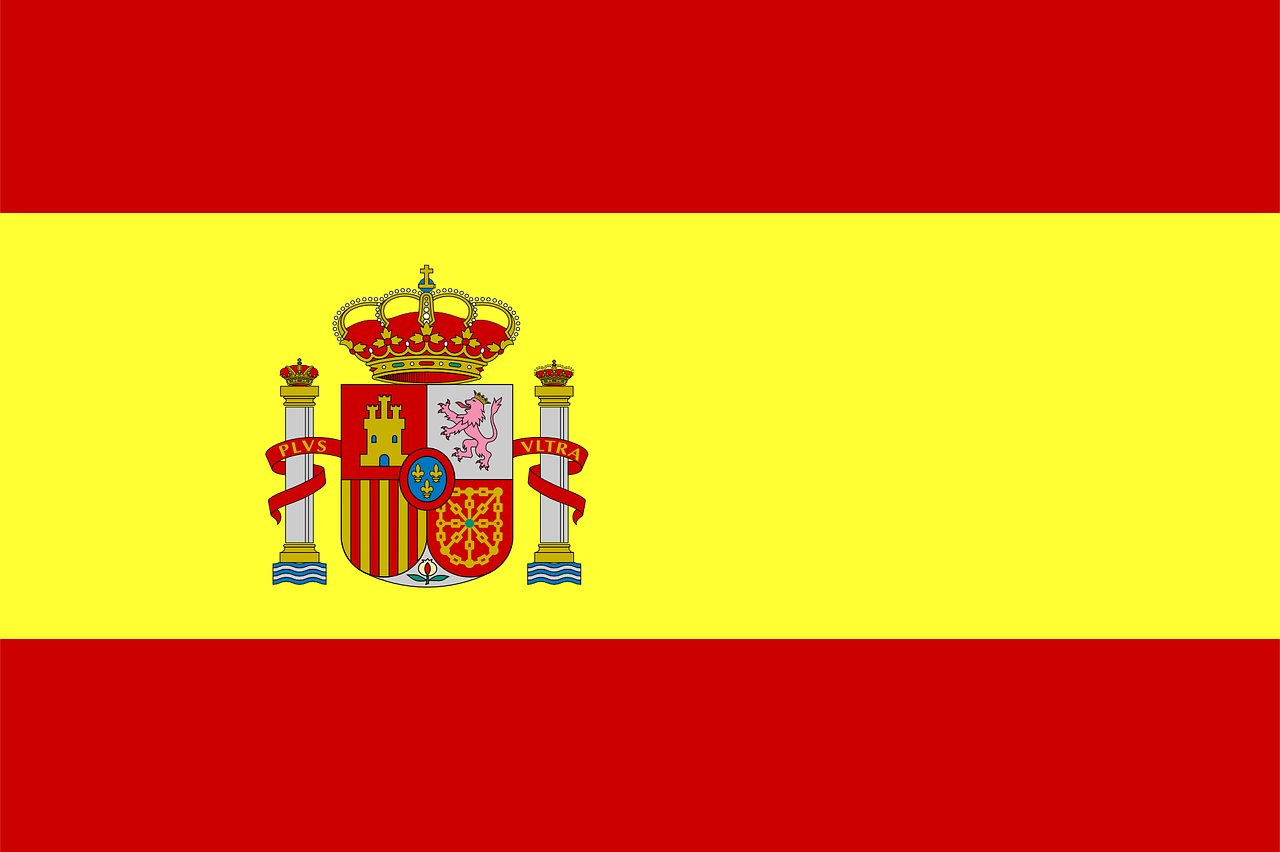