Peanuts have a flavour that is hardy, buttery, and “nutty.” Peanuts are known by a variety of names around the world, the most prominent of which being “goober” or “goober pea.” The word “goober” comes from the Bantu word “nguba,” which means “peanut” in the Bantu language. Arachis hypogaea are the scientific name for peanuts. Protein, fat, and fibre are all abundant in ground nuts. While peanuts contain a lot of fat, the majority of the lipids in them are considered “good fats.” These fats truly aid in the reduction of cholesterol levels. Magnesium is another essential mineral found abundantly in peanuts.

Here are the nutritional profile of one 100g of raw peanuts. 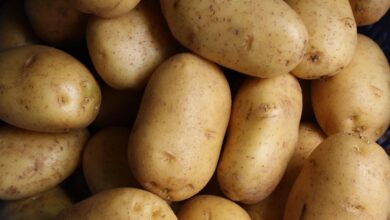